Here is general information about Bryan in Texas

Time difference between Bryan and other cities

Bryan is a city and the county seat of Brazos County, Texas, United States. It is located in the heart of the Brazos Valley (East and Central Texas). As of the 2020 census, the city had a population of 83,980. Bryan borders the city of College Station, which lies to its south. Together they are referred to as the Bryan–College Station metropolitan area, which has a population of more than 250,069. The area around Bryan was part of a land grant to Moses Austin by Spain. Austin's son, Stephen F. Austin, helped bring settlers to the area. Among the settlers was William Joel Bryan, the nephew of Stephen Austin. In 1866 the county seat of Brazos County was changed from Boonville to Bryan, and a post office was opened. In 1867, after many delays caused by the Civil War, the Houston and Texas Central Railroad, which had only previously gotten as far as Millican, finally reached Bryan. A short time later, in 1871, the city of Bryan became incorporated. Just south of Bryan, Texas A&M College opened in 1876 in what later would be known as College Station. The following year, 1877 saw the establishment of the Bryan Independent School District. Keeping up with progress in the rest of the country, Bryan added electric lighting and a waterworks to its community in 1889. The fifth Brazos County courthouse was built in 1892, and by the turn of the century, in 1900, the International-Great Northern Railroad stopped in Bryan. 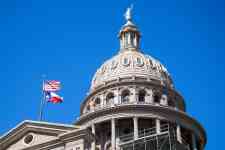 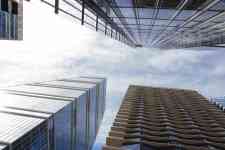 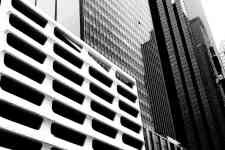 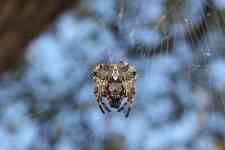 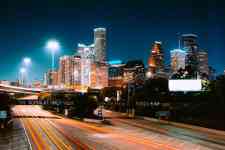 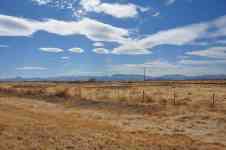